Chloe is the embodiment of good governance – in her current life phase as youngest Maine State Senator – and the most brilliant. In fact, her story is unique on the planet, and unique in US American history.

As early teen, she formed a student to defend her lovely home town and lands against overdevelopment, they were the country’s first student group to install solar panels on their school, ran the state’s biggest reusable bag campaign, starred on a national show. At uni, she co-founded Divest Harvard, soon conquered the NY Times frontpage, DH inspired 100s of universities, churches, cities and state pension funds to divest from fossil fuels, $7 trillion in total.

As she returned home to her beloved Maine, she decided to run for office. We saw her hand painted campaign unfold and for the first time in US history win this rural, working class, most senior state of the US for the Democrats and quickly co-sponsored laws with sound-minded politicians from all parties, winning support of seniors and oil pipeline workers to sign the world’s first Green New Deal into law. 10,000 doors knocked and 2 years later, she beat the state’s strongest Republican, became Senatrix and since got more laws passed and co-designs a constitutional amendment to make access to healthy Nature a right of all citizens, among others.

Her book Dirt Road Revival is a must-read on new Good Truthful Governance … anything else is to go down the drain of history.

We follow her journey and support her new ventures for statewide youth leadership programs to shape the future of Maine.

Get to know more of our Friends 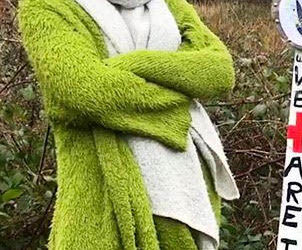 We Are The ARK, Ireland 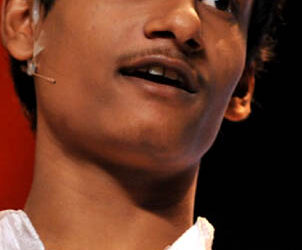