Colli Crew – For My People 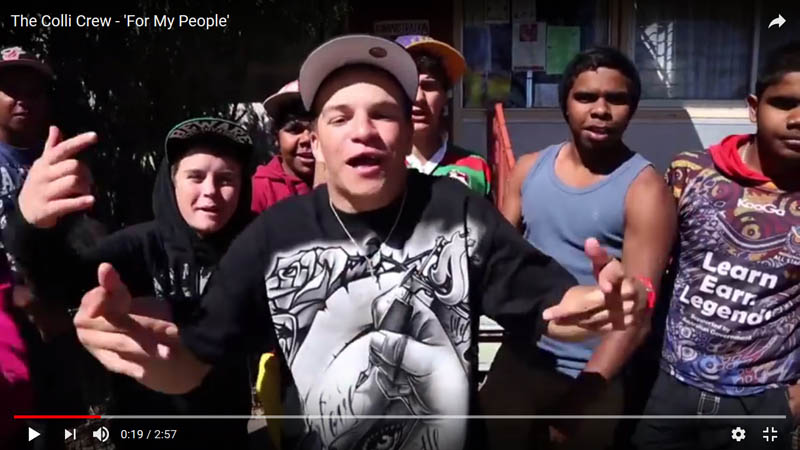 Well you don’t have to be a copper or black tracker to see that
Unstoppable — droppin’ on the top of the drum track
Jump like ya sat on a thumbtack — WHAT?
It’s the Colli Crew come back – been there, seen and done that.

Rugrats – wiser and older
Night gets colder – boy turn to soldier
Life behind the eye of the beholder
Copped the cold shoulder, roll on like a boulder

Just like I told ya – break the chain
The Colli Crew back, come Change the Game
Haters gunna hate — Jealous gunna blame
Attacking from the back will turn a rapper to a renegade.

Let ’em say what they gunna say
Colli Crew any day – Is it a bird or is it a plane?
Fact is – ain’t much changed
Colli Crew pump like blood in my veins

Gotta stand strong for my people
Gunna rap till they make it illegal
Gotta say my piece, gotta chase my dream
Look — Colli Crew back on the sequel

I’m about 5 foot 2
Gamilaraay boy, black from my cap to my shoe
Back rappin’ on the mic for you
Stat. Cuz – how do you do? Flash, fresh. How bout you?

Colli Crew what?
I’m eighteen and my dream – is to spit from the cliff top
Colli hip-hop got it zip locked – gone through the gift shop
Me and my brother from another mother will lift off.

Wait. Did y’all think I forgot?
I got dissed because I rapped and tried to be something I’m not.
The colour of my skin is how they used to get their win
They be like “oh he’s light how bout we just pick on him.”

Let it begin – I’m a fair skin brother
Yeh my old man’s white – I had a black grandmother
Got a handful, a mad crew of bad black brothers
We stand alone, but got strength in numbers

I been doing it tough. Bruz. Yup.
Head down, eyes red – by my mother’s bed
A Murri understand life and death
Because they ain’t coming back once they put to rest.

But what’s next? I promised my mum I’d never stop
So I ain’t gunna stop – until I’m sitting at the very top
Calling shots. Representing my mob.
Head down, fist up. Gamilaraay. Full Stop.

Gotta stand strong for my people
Gunna rap till they make it illegal
Gotta say my piece, gotta chase my dream
Look — Colli Crew back on the sequel

‘For My People’ was written, recorded and shot in just four days with young people from Collarenebri, NSW as part of the Song Nation 2013 storytelling tour of Australia.

The Colli Crew are a group of “diminutive, yet razor-sharp rappers” from Collarenebri – a small town in northwest NSW situated on the banks of the Barwon River.

The crew has developed as part of an ongoing Desert Pea Media mentoring program in Collarenebri since 2010, in partnership with Collarenebri Central School. – ‘For My People’ is the 7th track from The Colli Crew in four years, and the first independent Colli Crew production.

Why we do what we do.

This song was created over four days in August 2013, and features Michael Graham aka MC Boomali (Gamilaraay word for ‘strike with power’), who has been a standout participant in Colli Crew projects throughout most of his teenage years.

Over the years, MC Boomali has developed from a participant to an artist in his own right – something we are all very proud of. Having just turned 18 – this young man knows about hardship and struggle, yet continues to make good life choices and be a strong role model for his community.

MC Boomali says “It’s about standing strong and not giving up – representing who you are and where you’re from – believing in yourself and knowing yourself. Respect my old people till my last breath. WORD!”

‘For My People’ is an affirmation of the power of self-expression. A story about a young man who has found a voice in music, has found pride and strength in his cultural identity, and uses that power to educate, empower and inspire his people. We’ll be seeing a lot more of this young Gamilaraay warrior in the future. Believe that.

Special thanks to John McGregor, Roslyn McGregor, Adrian King, Peter Baum, Janet Mason and all of the Collarenebri elders that have supported the programs from the beginning.

We pay our respects to the Gamilaraay people – traditional owners of the country upon which this story was told.

*Aboriginal and Torres Strait Islander viewers are warned that photographs/videos may contain images of deceased persons, which may cause sadness or distress. 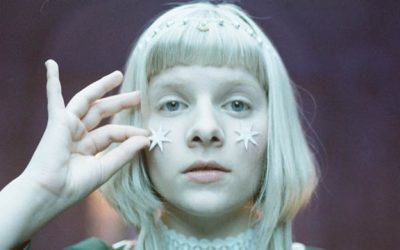 AURORA – Cure for Me

I run from the liars, the fuel on the fire I know I created myself I know I can't fight the sad days and bad nights... 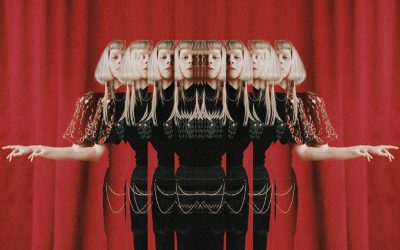 AURORA announces The Gods We Can Touch